Until the seventeenth century, a war was essentially a war between one mass and another mass. For his part, Boulainvilliers makes the relationship of war part of every social relationship, subdivides it into thousands of different channels, and reveals war to be a sort of permanent state that exists between groups, fronts, and tactical units as they in some sense civilize one another, come into conflict with one another, or on the contrary, form alliances.  There are no more multiple and stable great masses, but there is a multiple war. END_OF_DOCUMENT_TOKEN_TO_BE_REPLACED

Franny[1] is listening to a program on wolves. I say to her, Would you like to be a wolf? She answers haughtily, How stupid, you can’t be one wolf, you’re always eight or nine, six or seven. Not six or seven wolves all by yourself all at once, but one wolf among others, with five or six others. In becoming-wolf, the important thing is the position of the mass, and above all the position of the subject itself in relation to the pack or wolf-multiplicity: how the subject joins or does not join the pack, how far away it stays, how it does or does not hold to the multiplicity. To soften the harshness of her response, Franny recounts a dream: “There is a desert. Again, it wouldn’t make any sense to say that I am in the desert. It’s a panoramic vision of the desert, and it’s not a tragic or uninhabited desert. It’s only a desert because of its ocher color and its blazing, shadowless sun. There is a teeming crowd in it, a swarm of bees, a rumble of soccer players, or a group of Tuareg. I am on the edge of the crowd, at the periphery; but I belong to it, I am attached to it by one of my extremities, a hand or foot. I know that the periphery is the only place I can be, that I would die if I let myself be drawn into the center of the fray, but just as certainly if I let go of the crowd. This is not an easy position to stay in, it is even very difficult to hold, for these beings are in constant motion and their movements are unpredictable and follow no rhythm. They swirl, go north, then suddenly east; none of the individuals in the crowd remains in the same place in relation to the others. So I too am in perpetual motion; all this demands a high level of tension, but it gives me a feeling of violent, almost vertiginous, happiness.” A very good schizo dream. To be fully a part of the crowd and at the same time completely outside it, removed from it: to be on the edge, to take a walk like Virginia Woolf (never again will I say, “I am this, I am that”).

[1] Franny Glass is a recurring character in JD Salinger’s fiction — depicted in “Franny and Zooey” as going from a state of stupidity and ignorance to Zen enlightenment.

A schematic dichotomy between rich and poor no doubt already existed, and it divided perceptions of society in the Middle Ages, just as it did in the Greek Polis.  But [seventeenth century England (w/ the Levellers and the Diggers)] is the first time a binary schema became something more than a way of articulating a grievance or a demand, or of signaling a danger.  This was the first time that the binary schema that divided society into two was articulated with national phenomena such as language, country of origin, ancestral customs, the density of a common past, the existence of an archaic rights, and the rediscovery of old laws.  …. a binary schema which justifies rebellion not simply on the ground that the situation of the most wretched has become intolerable and that they have to rebel because they cannot make their voices heard … [but] a call for rebellion begin formulated as a sort of absolute right: END_OF_DOCUMENT_TOKEN_TO_BE_REPLACED 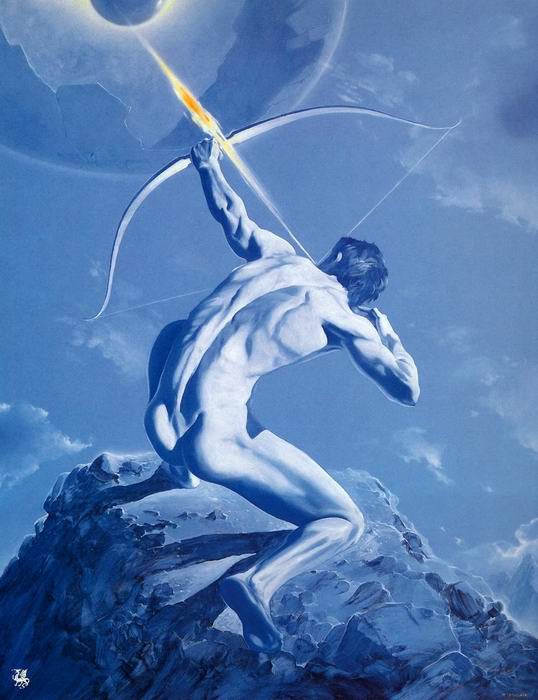 Presented November 18, 2010 at “Empire: A Retrospective”, The University of Pittsburgh.

The full summary can be viewed as a pdf here, or you can read it below. END_OF_DOCUMENT_TOKEN_TO_BE_REPLACED 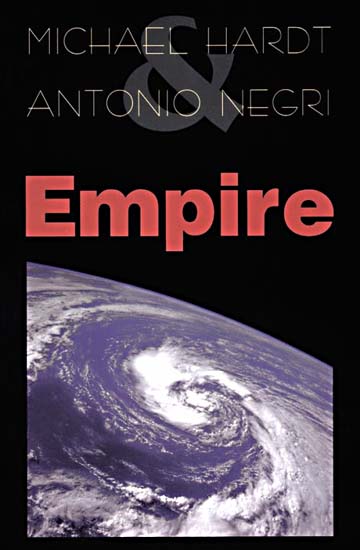 Talk given November 19, at the University of Pittsburgh.

Short Description: Hardt decided that after the completion of the third book in the “trilogy” of Empire – Multitude – Commonwealth, he’s finally in a place where he can reflect on the whole series.  He proposes two general frameworks to understand the trilogy as a general project: 1) a non-liberal theory of plurality and 2) a project of rethinking communism.  His remarks are well-considered and concise, making this the words of a mature perspective on almost 15 years of collaborative scholarship.

The recording is hard to hear, especially during the Q/A.  The clicking you hear is my note-taking.  I tried to clean all of it out, but unfortunately there’s no way to really get rid of it.  (I have the original if someone else wants to take a crack at audio editing)

My notes are pasted below.  However, wordpress doesn’t format them correctly, so if you want to read them “laid out” you should download this pdf.  [I’ve included the paste here for more-or-less websearch and crawling].

END_OF_DOCUMENT_TOKEN_TO_BE_REPLACED

I just got back from the conference “Empire: A Retrospective” hosted by the University of Pittsburgh.

Expect quite a few posts in the next day or two.

Note that this account of the periphery is sharply at odds with the official story most civilizations tell about themselves. According to that tale, a backward, naïve, and perhaps barbaric people are gradually incorporated into an advanced, superior, and more prosperous society and culture. If, instead, many of these ungoverned barbarians had, at one time or another, elected, as a political choice, to take their distance from the state, a new element of political agency enters the picture. Many, perhaps most, inhabitants of the ungoverned margins are not remnants of an earlier social formation, left behind, or, as some lowland folk accounts in Southeast Asia have it, “our living ancestors.” END_OF_DOCUMENT_TOKEN_TO_BE_REPLACED 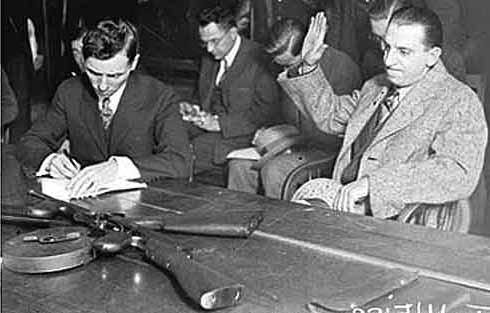 If protection rackets represent organised crime at its smoothest, then war risking and state making – quintessential protection rackets with the advantage of legitimacy – qualify as our largest examples of organised crime. Without branding all generals and statesmen as murderers or thieves, I want to urge the value of that analogy. At least for the European experience of the past few centuries, a portrait of war makers and state makers as coercive and self-seeking entrepreneurs bears a far greater resemblance to the facts than do its chief alternatives: the idea of a social contract, the idea of an open market in which operators of armies and states offer services to willing consumers, the idea of a society whose shared norms and expectations call forth a certain kind of government.