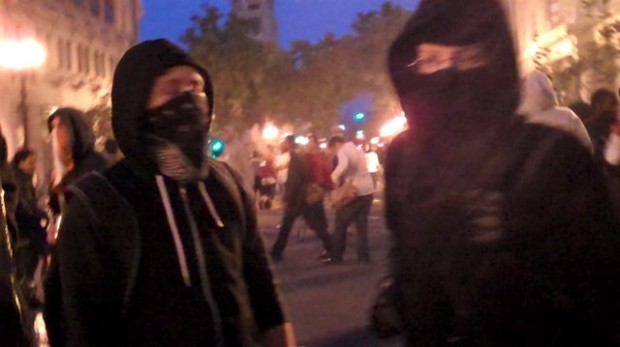 Note that this account of the periphery is sharply at odds with the official story most civilizations tell about themselves. According to that tale, a backward, naïve, and perhaps barbaric people are gradually incorporated into an advanced, superior, and more prosperous society and culture. If, instead, many of these ungoverned barbarians had, at one time or another, elected, as a political choice, to take their distance from the state, a new element of political agency enters the picture. Many, perhaps most, inhabitants of the ungoverned margins are not remnants of an earlier social formation, left behind, or, as some lowland folk accounts in Southeast Asia have it, “our living ancestors.” The situation of populations that have deliberately placed themselves at the state’s periphery has occasionally been termed, infelicitously, secondary primitivism. Their subsistence routines, their social organization, their physical dispersal, and many elements of their culture, far from being the archaic traits of a people left behind, are purposefully crafted both to thwart incorporation into nearby states and to minimize the likelihood that statelike concentrations of power will arise among them. State evasion and state prevention permeate their practices and, often, their ideology as well. They are, in other words, a “state effect.” They are “barbarians by design.” They continue to conduct a brisk and mutually advantageous trade with low-land centers while steering clear of being politically captured.

Once we entertain the possibility that the “barbarians” are not just “there” as a residue but may well have chosen their location, their subsistence practices, and their social structure to maintain their autonomy, the standard civilizational story of social evolution collapses utterly. The temporal, civilizational series—from foraging to swiddening (or to pastoralism), to sedentary grain cultivation, to irrigated wet-rice farming—and its near-twin, the series from roving forest bands to small clearings, to hamlets, to villages, to towns, to court centers: these are the underpinning of the valley state’s sense of superiority. What if the presumptive “stages” of these series were, in fact, an array of social options, each of which represented a distinctive positioning vis-à-vis the state? And what if, over considerable periods of time, many groups have moved strategically among these options toward more presumptively “primitive” forms in order to keep the state at arm’s length? On this view, the civilizational discourse of the valley states—and not a few earlier theorists of social evolution—is not much more than a self-inflating way of confounding the status of state-subject with civilization and that of self-governing peoples with primitivism.

The logic of the argument made throughout this book would essentially reverse this logic. Most, if not all, the characteristics that appear to stigmatize hill peoples—their location at the margins, their physical mobility, their swidden agriculture, their flexible social structure, their religious heterodoxy, their egalitarianism, and even the nonliterate, oral cultures—far from being the mark of primitives left behind by civilization, are better seen on a long view as adaptations designed to evade both state capture and state formation. They are, in other words, political adaptations of nonstate peoples to a world of states that are, at once, attractive and threatening.

-James C Scott, The Art of Not Being Governed, p8-9

2 thoughts on “We Barbarians”