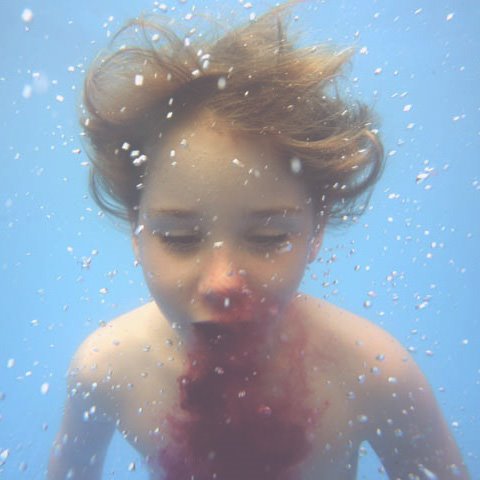 from Susan Ruddick… Desire, not joy, becomes the central focus of Deleuze’s work, arguably a concept of desire which draws upon Spinoza’s concept of conatus, this being an innate tendency towards self-preservation which involves a determination to act on affections however they are experienced or conceived, through body or mind, through superstition or reason (E II, P9, S; E III, def.), but in which, ‘self-preservation’ can become mobilized in all manner of distinct experiences of self, in addictions, perversions and transformations. The project, for Deleuze and Guattari, is to historicize desire and locate it in a social field, as desiring-production, which situates Spinoza’s combinatorial processes — the social nature of becoming active — in relation to a kind of infinite expression of man’s co-production with ‘the profound life of all forms or all types of beings’ (Deleuze and Guattari, 2000 AO: 4). This leads Deleuze away from an exploration of sites that express the move from passive to active joy, into more complex determinations of a range of emotional registers. Deleuze, in an inflection rather than an overturning of Spinoza’s framework, extends this argument to affect itself, arguing that baseness, stupidity, the sad passions, are not some individual failing — a matter for repentance as the Stoics might have it, ‘which complicate or inconvenience the dogmatic image of thought without overturning it’ (1994 D+R: 151). They are, rather, institutionalized: ‘one is neither superior to nor external to that from which one benefits: a tyrant institutionalizes stupidity, but he is the first servant of his own system and the first to be installed in it’ (1994 D+R : 151). The tyrant rules through the sad passions, as ‘a complex that joins desire’s boundlessness to the mind’s confusion, cupidity and superstition’ (Deleuze,  SPP 1988: 25).

In this manner, Anti-Oedipus could be viewed as an exploration of the variety of regimes engaged in the social production of sad passions, a project in which Deleuze and Guattari seek to overturn the individualized understanding of affective conditions such as paranoia, schizophrenia or ‘false problems’, such as the fetish of the commodity (Deleuze, 1988: 208) and reinstall them on a plane of production, at the level of the socius. Revolution in social organization and in thought appears not in dismissing the false problem, but by establishing the conditions of its conscious actualization. The challenge is not to avoid the sad passions but to engage them actively, to uncover the role they can play in the production of thought, following Spinoza’s invocation to explore the meaning of all emotional intensities (E V, P18, S).

It is not the harmony of the senses that marks the possibility for thought, but their discord. Thought emerges in a cramped space, forced and under constraint, beginning with an overwhelming visceral refusal, which is at the same time an affirmation, its ‘dark precursor’. This idea of cramped space, amplified and extended in Thoburn’s treatment, is a ‘mode of engagement with the particular [that] has effects that break open individualized concerns even at the most individual level’ (2003: 25). It does not originate from an act of good will, but conatus under constraint, and the refusal of unendurable forces that bear down upon it, that construct it in unbearable ways. For Deleuze, it begins with the scream.

In Deleuze’s lectures, he described the particular scream as the set of conditions that forced each philosopher to ‘pose a problem’, becoming at the same time their life’s work and their signature. Thus:

the philosopher is not someone who sings, but someone who screams. Each time that you need to scream, I think that you are not far from a kind of call of philosophy. What would it mean for the concept to be a kind of scream or a kind of form of scream? That’s what it means to need a concept, to have something to scream! We must find the concept of that scream. One can scream thousands of things. . . . In my definition, the concept is the form of the scream. . . . [P]hilosophers who would say, ‘yes, yes’! . . . are philosophers of passion, of pathos, distinct from philosophers of logos. (Deleuze, 1980, emphasis added)

The scream is a social act, the rendering visible of forces. It poses the problem at the level of sensation rather than resolving it — triggering an unhinging of faculties, a shock wave that reverberates through the system from sensibility to imagination to memory to thought. The scream is a redoubled moment — an attempt of the body:

The scream makes the terrain of struggle visible. It cannot determine an outcome, but it marks something that can no longer be contained, a horizon and a threshold, or passing into something new:

The invisible forces, the powers of the future, are they not already upon us, and much more insurmountable than the worst spectacle and even the worst pain? . . . It is within this visibility that the body actively struggles . . . [I]t is as if combat had now become possible. (Deleuze, Bacon 2003: 52)