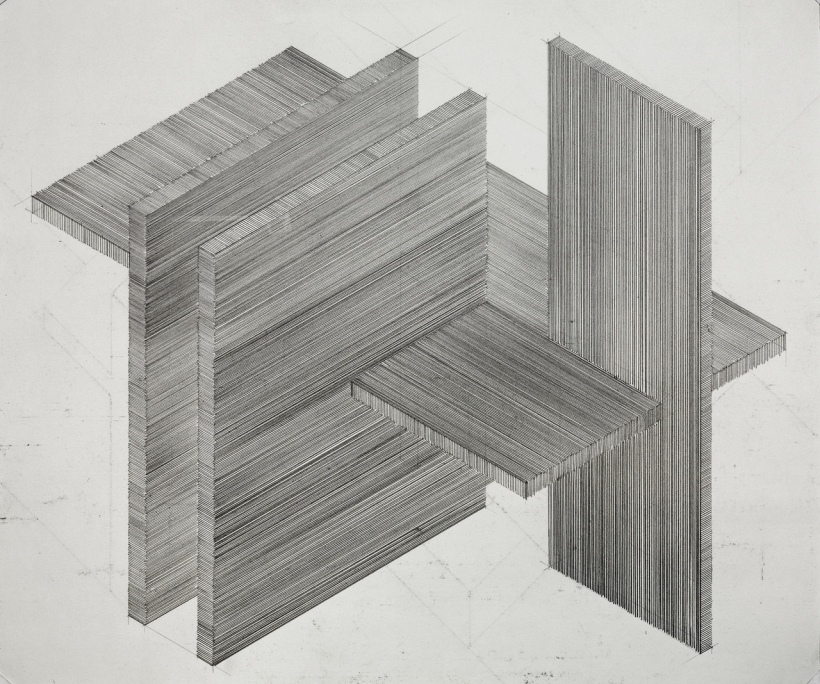 All questions concerning the mode of the survival of the past will dismiss from the outset any psychological theory trying to locate recollections within the cerebral matter of the brain.To say, with Bergson, that the brain is a mere “central telephonic switchboard” transmitting movements is also “to say [that] it is in vain to attribute to the cerebral substance the property of engendering representations” (ibid.). In fact the final conclusions of Matter and Memory run as follows:“Questions relating to subject and object, to their distinction and their union, must be put in terms of time rather than of space” (ibid., 74/71, emphasis in original). As Frédéric Worms insightfully points out, we are here witnessing a crucial reversal of the relationship between the body and memory.Whereas from a practical point of view, the body is occupying the foreground in the theory of perception, it gets relegated to the background in the theory of memory. Similarly, while memory remains secondary from a practical point of view, it returns as primary with the reintroduction of time, which is to say, of becoming.Worms writes,“At bottom, the stakes are the following: the body, whose existence had been posed as an absolute in the first chapter, now depends on memory for its conservation in time!”26 This is the key to the Virtual informing the Bergsonian unconscious.

Valentine Moulard-Leonard, Transcendental Experience and the Thought of the Virtual, 31