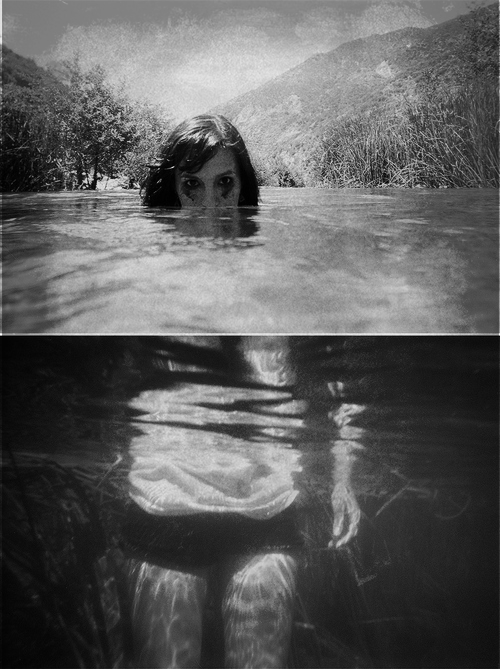 Three examples highlight the stream as a space of encounter between otherwise disparate elements: Jonathan Harris and Sep Kamvar’s We Feel Fine, Lukaza Branfman-Verissimo and Zoë Ozma’s East Bay Crying Coalition, and Tomas Durkin, Lawrence Lu, Javad Moghassemi, and Naomi Satake’s Urinal Stream.[1] Each project gathers information and organizes emotional content into streams meant to provoke future encounters. The significance of these examples is that they dramatize the politicization of streams through the amplification of the affective forces associated with them, as seen in the emerging culture of streaming feminism, which exemplifies what Sara Ahmed calls cultural politics of emotion. In this way, the projects counteract the aggressive, violent, and conspiratorial climate pervasive to digital culture by disseminating an alternative archive of feelings that act as an encoded repository of the practices that surround their production and reception (Cvetkovich, Archive of Feelings, 7). And by sharing in feminist project Public Feeling’s goal of transforming private emotions into a public resource for political action, streaming feminism speaks to the importance of a philosophy of the encounter (The Promise of Happiness; Cvetkovich, Depression: A Public Feeling).

An adequate media theorization of a politics based on something as transient as emotions in the stream, however, is another question. To address such fleeting phenomena, the paper utilizes the philosophy of the encounter; for, while Althusser theorized the persistence of capitalism as the ongoing reproduction of bad encounters, his philosophy can be used to describe the particularity other bad encounters in other social formations, such as the pervasiveness of street harassment in urban environments or the negative affects associated with patriarchy. So in addition to theorizing the stream and the transient material that makes up its existence, Althusser’s materialism of contingency focuses less on elaborating the laws of their movement and more on the aleatory character of the encounter (Althusser, Underground Current, 197).  With the void, the swerve, the encounter, and the take, this paper shows that the philosophy of the encounter is not just a method for analyzing the metaphysics of capitalism or even the laws of patriarchy and the real-time Web, but for revealing and expanding the underground currents of the stream into a surging tide that makes history. 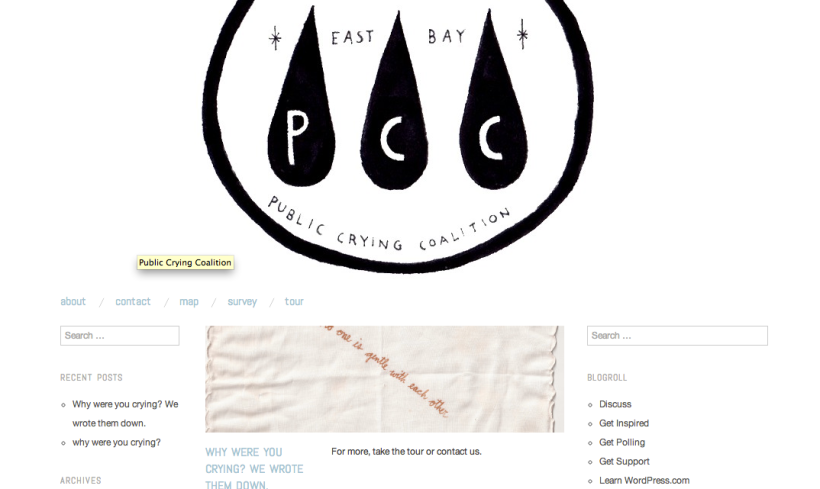 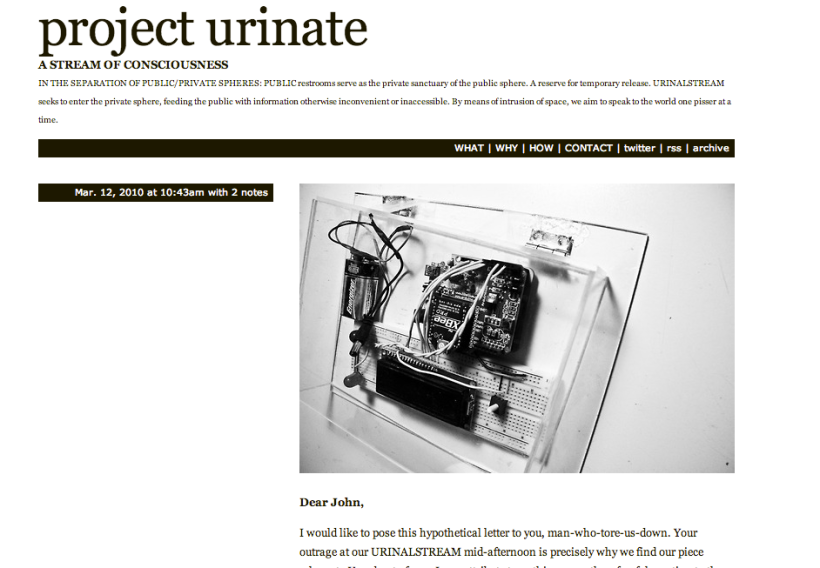 One thought on “Streaming Feminism”