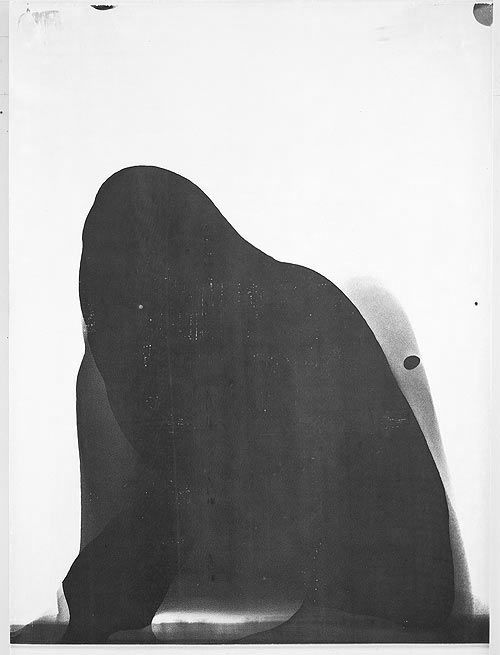 The movement against the Iraq War began with incredible force. At this time, the leading anti-war narrative espoused the strength of a vibrant civil society in opposition to the Bush Administration’s march to war. Riding high from the successes of the alter-globalization demonstrations, most notably a recent European Social Forum, the movement emphasized the importance of global popular opinion as the voice the people.24 Numbers swelled, and on February 15, 2003, protest against the Iraq War drew anywhere between six and thirty million people in over 600 cities worldwide.25 The event was championed as the loudest and clearest message ever sent by civil society. One New York Times columnist was so amazed by the epoch-defining nature of the event that he wrote, “there may still be two superpowers on the planet: the United States and world public opinion.”26 This intervention unfortunately failed to prevent the war. In hindsight, it is obvious that the message was transmitted clearly but did not have the intended effects on those who had their hands on the levers of state power.

Exasperated by the failure to prevent the Iraq War, the previously vibrant anti- war movement took steps to re-unify itself. So at the June 2003 United for Peace and Justice National Convention, a lengthy unity statement was constructed to build a united front to end the war.27 After Bush was reelected in 2004 and the search for weapons of mass destruction was officially called off, however, a number of groups became increasingly confrontational.28 The first step in the turn toward confrontation was to construct a line in the sand through a system of identification that ran parallel to Bush’s “with us or against us.”29 This polarizing identification had two important parts: ad hominem attacks on President Bush’s personality, and an ‘I Told You So’ narrative repeated by movement celebrities. To spread their message, liberals and progressives brought their case against the war before the court of public opinion. A small group of celebrities provided the public face of the criticism, with each wearing affiliations on their sleeves as if to point supporters toward the organization of their choice. Of those media personalities, the most vocal was Cindy Sheehan, whose son was killed while serving as a solider in Iraq. Her presence at an action at a mass demonstration in the new phase in the anti-war movement in September 2005 is worth describing in detail.

Sheehan began requesting a meeting with the President to discuss her son’s death in early August of 2005.30 During this new phase of anti-war activism, she continued to publicly request these meetings while following the president around the country. Later that September while in Washington for an anti-war demonstration, Sheehan submitted an additional request with The Gold Star Families for Peace, which was flanked by religious leaders who opposed the war in Iraq.31 They began by approaching the guardhouse at the front of the White House gates. The guards quickly rebuffed the protestors and delivered clear directions – those who chose to stay next to the White House fence would be arrested. Participants calmly made their decisions, and after twenty minutes, a small string of police wagons showed up and the slow procession of arrests began. This action was the conclusion to a weekend of demonstrations against the Iraq War entitled “Operation Ceasefire.” The events brought together hundreds of thousands of people from around the world to participate in a mass march on Washington, D.C. Many smaller actions and demonstrations punctuated the large-scale events of the weekend, but the civil resistance at the White House was the most notable one. Buoyed by good feelings from the previous events, nearly four hundred people were arrested at the White House on the final day.

“Our request was, to our immense shock and surprise, denied,” wrote Sheehan on September 26th, immediately after her arrest.32 President Bush was the target of the White House protest, although it was common knowledge that he was not in Washington that weekend – making Sheehan’s “immense shock and surprise” at being refused a meeting with the President at the White House appear disingenuous and prefigured. Sheehan made her request in order for it to be refused, which reduced the potential of her actions to their rhetorical effects. Emphasizing her struggle to generate and circulate her challenge through the rhetoric of public grief, Sheehan noted that she was most disappointed that the capitol guards “wouldn’t even deliver any letter or pictures of our killed loved ones to the White House.”33

The Bush Administration’s strategy of ignoring Sheehan followed a long presidential history of dismissing protest. Richard Nixon had famously declared, “under no circumstances will I be affected whatever” by public opposition to the Vietnam War.34 And even though President Bush and his officials had met with Sheehan a few times, once they modified their policy to snub her, she was painted as nothing but a bitter mother. Their approach follows a common narrative that claims that “a refusal to forgive and forget” as strong as Sheehan’s is not worth responding to because embittered individuals simply “recite one’s angry litany of loss long past the time others may care to listen or sympathize.”35 The political import of such a condemnation – “you’re so bitter” – has been made clear by feminist scholars who show the accusation of bitterness is “designed to silence the sufferer” by marking what is “of dismissible interest,” which designates certain losses as not worthy of public mourning.36 This strategy of dismissal ultimately succeeded. Although words of righteous indignation filled the streets of Washington and flowed freely from the Capitol Mall to the White House, Operation Ceasefire failed to change the course of the Iraq War. As the feminist scholars insist, emotion itself is communicative. Therefore, the question remains: what was being communicated, and why did it fail?