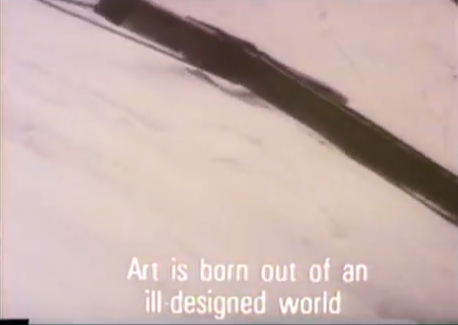 I was recently convinced that Laruelle may be the key to theorizing new work in the digital, the withdrawal from representation, and a politics beyond Deleuze. To begin, I’m reading Philosophies of Difference, The Concept of Non-Photography, and Galloway’s forthcoming book.

Anyone else tackling these issues?