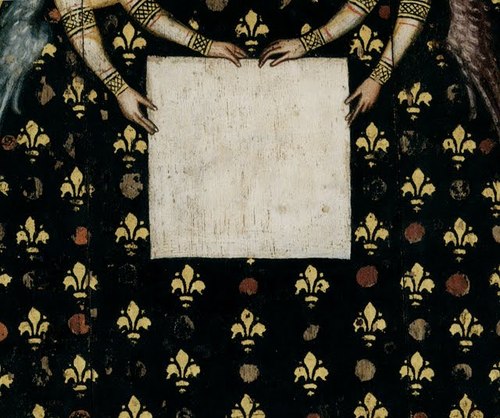 What if governments, institutions, and NGOs treated us as users? Borrowing conservative jurist Carl Schmitt’s notion “nomos,” which describes the interactive forces of political geography, jurisdiction, and sovereignty as a whole, theorist Benjamin Bratton argues that planetary-scale computing is reconfiguring subjectivity. Schmitt’s conservative project was a lament for the nomos of the Jus Publicum Europaeum, a legal order that helped European nations consolidate into states and facilitate the golden age of colonialism. Bratton agrees that there is a new nomos on the way, but it is a nomos of the stack.

The stack is an image of thought “something not unlike a vast (if also incomplete), pervasive (if also irregular) software and hardware Stack.” As such, it serves as a technical diagram for reimagining nomos outside the liberal legal order. Agamben also performed the essential ground clearing for this argument with his 1998 Homo Sacer, whereby he wrote that “the camp” was the new nomos of the earth, a statement only strengthened by his incisive 2005 case for the liberal legal order’s indefinite suspension. The Stack takes another step, offering an diagrammatic model for theorizing the power that springs from the state of exception.

Bratton’s stack is composed of six layers: Earth, Cloud, City, Address, Interface, and User. The Earth no doubt harkens back to both Deleuze and Guattari’s use of la terre, as simultaneously cosmological and territorial, and Schmitt’s. The City, in parallel to my own work, likely speaks the importance of thinking the Metropolis. Address no doubt analogies surveillance through predicates, which are stripped of their humanity to exist simultaneously as populations and individuated bundles of practices. In Interface, he probably uses it as Galloway does – as the ideological suture of human-and-machine. Each deserves careful attention, but what I want to focus on for now, is Cloud and User.

Cloud and user, however, will have to wait; I have other writing to do. So until then, let me leave you with a quote and a pop culture piece for provocation:

“Our own subjective enrollment in this is less as citizens of a polis or as homo economicus within a market, but rather as Users of a platform. As I see it, the work of geopolitical theory is to develop a proper history, typology, and program for such platforms. These would not be a shorthand for Cloud Feudalism (nor for the network politics of the “multitude”) but models for the organization of durable alter-totalities which command the force of law, if not necessarily its forms and formality. Our understanding of the political economy of platforms demands its own Hobbes, Marx, Hayek, and Keynes.5″