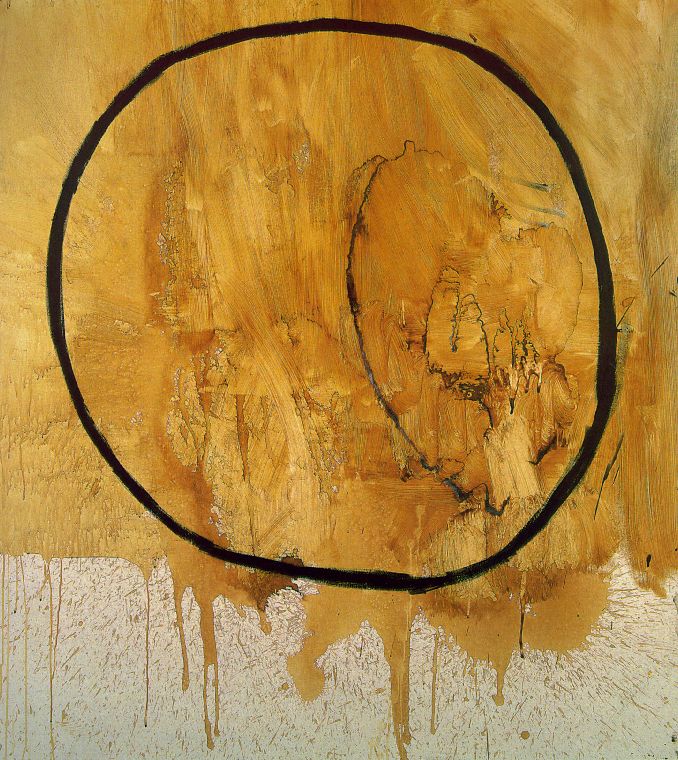 Seeking recognition is always servile. We have little interest in visibility, consciousness raising, or populist pandering. Recognition always treats power as a give-and-take. On the one hand, the dispossessed use recognition as respite from exploitation; while on the other, the State expects its authority to be recognized as the first and final say. According to this logic: for the dispossessed to even get a step up, they must first acknowledge a higher power than themselves.

The particulars of our own time are even more obscene. Following the spread of economic rationality on a global scale, it is clear that the flow of forces has reversed. The State pornographically exposes its long-protected interior for others to abuse while lasciviously grooming what is beyond its regular reach. Recognition chastely reassures the State of its powers. All the while, the most banal State functions are farmed out to the highest bidder. So when their parking ticket is authored by a private corporation, those who seek recognition fall back on the State dictum that nothing good comes from the outside.

By far the worst aspect of recognition is its role in resolution. From where we stand, civil society appears only as a degraded arm of the State. Collective process, democratic representation, and community accountability might feel radical, but they are the actions of the State dressed in black. They transform our desire for antagonism into ‘agonistic’ fuel for the engine of statecraft. The process of recognition that begins with a riotous insurrection, makes into an angry mob, into an unruly crowd, into a gathering of concerned citizens, into a protest organization, into a political party, and finally into a class of legislators. Some enlightened ‘direct democrats’ believe in abbreviating the process of resolution in a return to representation. Our path is far darker. Ours is the ‘mad black communism’ that haunts the good will of these leftist party bureaucrats. This does not simply mean a politics where your socialist party finance minister wears a suit without a tie or walks the halls of Parliament with his hands in his pockets. It means, first of all, to transform what is present within riotous insurrection into sites of material leverage, to the point where any ‘movement’ worthy of the name is, in itself, irreversible.

However, it is worth noting that there is nothing new in saying we must move beyond recognition. Remembering Stokely Carmichael on non-violence, we refuse the game of back-and-forth. Add to this the reminder from our ‘Tarnac’ friends that ‘waiting is madness… [because] we are already situated within the collapse of a civilization. It is within this reality that we must choose sides.’ It is this manner in which we assert that waiting for recognition is like waiting for the democracy to come: a war by other means waged through infinite deferral. As in warfare, there are enemies whether regardless of whether a declaration of formal conflict is recognized. Empire does not have a conscience. Empire does not give a shit about critique.

From these friends and their allies we must learn how to weaponize the concrete asymmetry between Empire and the dispossessed. We are drawn to those who sharpen the gap between the State and its subjects, not into biting tongues but cutting edges. Thus, against the State’s idealized invocation of authority, Hostis listens to military strategists who say that opening with a concession is to begin from a position of weakness. The point of Hostis is to spread the crisis of representation; to antagonize the vulgar translation at every step along the way. Hostis evades recognition altogether. It leaves the job of identification to the police.

We are looking for submissions that elude recognition. In addition to scholarly essays, we are looking for any original work suited to the printed page: strategic diagrams, logistical maps, printed code, how-to instructions, photo-essays, illustrations, or mixed-media art. To remain consistent with the journal’s point of view, we seek material whose tone is abrasive, mood is cataclysmic, style is gritty, and voice is impersonal. Submissions will be selected by an editorial collective. Contributors should expect to receive critical feedback in the first stage of review requesting revisions to improve their submission and make it consistent with the other contributions selected for inclusion. While we are not soliciting proposals, we are happy to comment on possible submissions before official review. The deadline for submissions is September 1st, 2015 at which point we will begin the review process. All submissions should be sent to hostis.journal@gmail.com as MS Word, rtf, pdf, jpg, or png files. Include a title, author name, content, and any formatting requests. Expect to complete requested revisions between November-December, 2015.