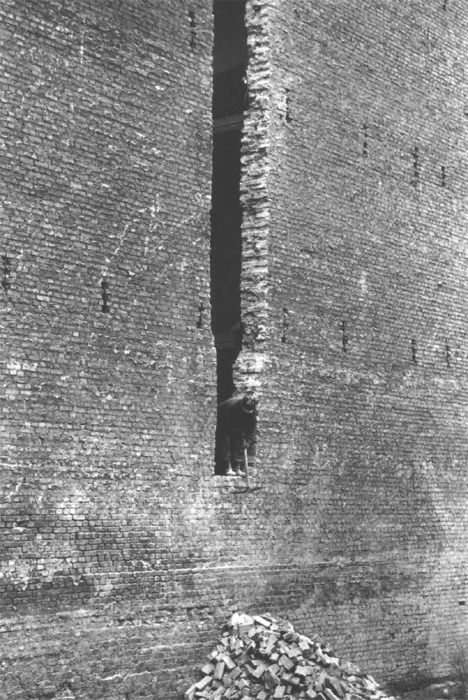 Marxists Michael Hardt and Antonio Negri have a useful illustration of a similar abstraction in their 2000 book Empire. According to Hardt and Negri, colonialism works as an abstract machine, a term synonymous with abstraction or virtual object. The abstract machine of colonialism, they say, creates a dialectic of identity and alterity that imposes binaries divisions on the colonial world (Empire, 128-129). And while differences and identities are created by colonialism “as if they were absolute, essential, and natural,” they in fact function “only in relation to each other and (despite appearances) have no real necessary basis in nature, biology, or rationality” (129). Hardt and Negri do not go as far as to call Empire an abstract machine, but perhaps we should. Customary definitions of Empire usually focus on a polycentric sovereignty of global governance as it intersects with the postmodern production of informatized, immaterial, and biopolitical products. In contrast, I contend that Empire arrives as an entirely incorporeal entity that lacks its own body and is deprived of a material existence to call its own. However devoid of existence, Empire persists as the force behind a concept for organizing and directing the capitalist world market. As a result, Empire operates through management and circulation, but it is not extensive with its products. Perhaps the most powerful example of the incorporeal transformation is the transformation that occurs when a judge declares the accused to be guilty of their crimes – transforming an alleged criminal into a real one (Deleuze and Guattari, A Thousand Plateaus, 80-81).

We can now return to the interrupted scene of Oshima’s film, knowing more about the abstraction that wants to kill R. END_OF_DOCUMENT_TOKEN_TO_BE_REPLACED