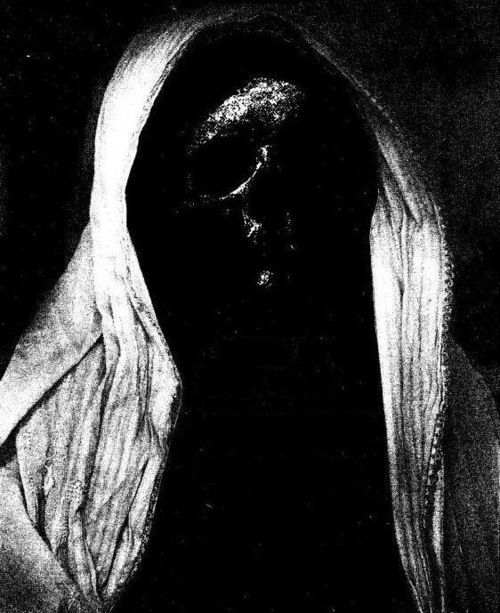 The Archaic State of Conquest
They were on the run. As they made their hurried escape through the fields, neither of them wanted to look back. Everyone traded tales about life in the mountains but they were the ones daring enough to seek it out. On more than one occasion during their getaway, fatigue threatened to consume them. And even though they were cloaked in the dark cover of night, they thought for sure that they would be seen. But dread provided more than enough fuel for their flight. Both of them had heard frightening stories about the catchers – cruel, bloodthirsty men said to taunt and toy with runaways just for fun. And so they amputated the burn in their legs and the ache in their bellies with the searing horrors of being caught.

Then, right as they caught of a glimpse of a campfire in the hills, their exodus came to an abrupt halt. The frightening figure of their captor stood out against the pale, moonlit clearing. The opaline glow of his toothy grin alone made them freeze, stupefied. But right above his devilish smirk were his sickening eyes, or really, where they should been – for the one that was still there smoldered like fire while the other was simply a dark crater pouring out venom. This was no usual catcher but an emissary from the sovereign himself, for his clothing was too ostentatious and his weaponry too ornate, which made his presence that much more awesome. As the terror took hold, they dropped to their knees. Whether it was thoughtful or just reflex, they timidly demonstrated subservience in a bid for mercy…

And then he awoke. (Where was the other?) Alone and feverish, he heard the slow advance of an overseer. Knowing that it meant he would soon be set to work in the throbbing heat, no matter his delirious state, he lay there for just a moment longer, contemplating his misery.

At their most peaceful, all States dreams of capture. Yet one State-form is nothing but unbridled conquest: the Archaic State. In a recent work, The Art of Not Being Governed, anarchist academic James C Scott describes the advent of such a State. Setting the scene, Scott details the alluvial plains of Southeast Asia where he says that the simplest states formed in fertile valleys. The key to Scott’s account is his political economy of their emergence, which emphasizes the mass cultivation of rice. Further dramatizing the centrality of rice for these states, Scott calls them ‘padi states.’ Among the many aspects of the padi state particular to Southeast Asia, there are two more general characteristics of padi states that are crystallized in the Archaic State: first, a heavy reliance on slave labor, which is secured through raiding and trading to produce the rice; and second, an inability to span elevation, which results in State power leaving a non-contiguous footprint. Abstracting these characteristics from what is historically specific to padi states in Southeast Asia, it becomes clear that the basic process of the Archaic State is not cultivation but conquest.

Raiding and Trading
A Burmese proverb, “Yes, a soil, but no people. A soil without people is but a wilderness,” exemplifies the first relevant characteristic of the padi state (Scott, Art of Not Being Governed, 70). Dispelling a common misunderstanding, this adage clarifies that manpower is the basic element of padi state political order, and not arable land. Of course land must be conquered and controlled, but labor-power is the source of power for two essential functions for the padi state: wealth, as the fruit of laborer’s work is taken as tribute, and security, as the workers are made to defend the resource intensive infrastructure needed for rice cultivation. And for this reason, the foremost indicator of a padi state’s power is its ability to capture and maintain slaves, which eventually leads to slave majorities or super-majorities in many padi states, as well as to slavery being such a common commodity that it serves as the medium of exchange. Yet this labor-power does not come voluntarily from workers hired or invited but is bled from slaves captured through war or trading and therefore requires a constant application of force, else the source of its power disappears back into the hills. State conquest thus avoids salt-the-earth wars of annihilation because humans are the State’s most precious resource and their lives should be preserved not wasted. But while labor-power fuels padi states, its power grows and recedes with the forces of capture and escape and not innovations in production. Because the padi state’s hunger for slaves is never satisfied, wars are not rare bloody events locked away deep in the annals of the State but myriad moments in a never-ending campaign compelled by the endless need for new labor. END_OF_DOCUMENT_TOKEN_TO_BE_REPLACED