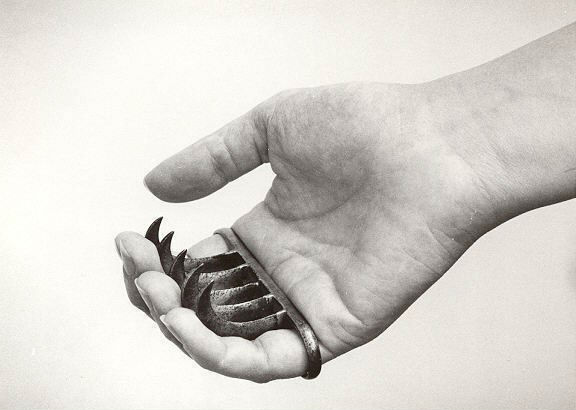 Hostis: A Journal of Incivility

Few emotions burn like cruelty. Those motivated by cruelty are neither fair nor impartial. Their actions speak with an intensity that does not desire permission, let alone seek it. While social anarchism sings lullabies of altruism, there are those who play with the hot flames of cruelty. We are drawn to the strength of Franz Fanon’s wretched of the earth, who find their voice only through the force of their actions, the sting of women of color’s feminist rage, which establishes its own economy of violence for those who do not have others committing violence on their behalf, the spirit of Italy’s lapsed movement of autonomy, which fueled radicals who carved out spaces of freedom by going on the attack (“Il Diritto all’Odio” – The Right to Hatred), the assaults of Antonin Artaud’s dizzying “Theatre of Cruelty,” which defames the false virtues of audience through closeness with the underlying physicality of thought, and the necessity of Gilles Deleuze’s ontological cruelty, which returns difference through the pain of change that breaks through the backdrop of indifference.

We are looking for submissions that defend cruelty. In addition to scholarly essays, we are looking for any original work suited to the printed page: directions to dérivés or other lived projects, maps, printed code, how-to instructions, photo-essays, détournements, experimental writing, directions to word-games, illustrations, or mixed-media art. To remain consistent with the journal’s point of view, we seek material whose tone is abrasive, mood is cataclysmic, style is gritty, and voice is impersonal.

Submissions will be selected by an editorial collective. Contributors should expect to receive critical feedback in the first stage of review requesting revisions to improve their submission and make it consistent with the other contributions selected for inclusion. While we are not soliciting proposals, we are happy to comment on possible submissions before official review.

We will begin reviewing submissions on February 28th, 2014. Send your submissions to hostis.journal@gmail.com as MS Word, rtf, pdf, jpg, or png files. Include a title, author name, content, and any formatting requests. Expect to complete requested revisions during March-April.