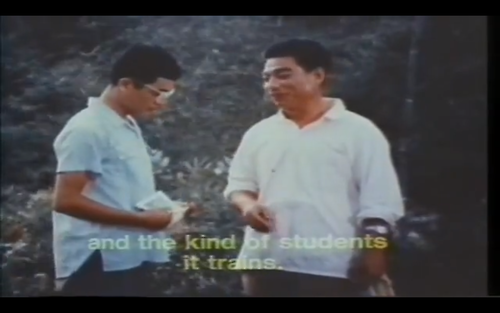 There are two targets to Foucault’s criticism: the classic state theories of Marxism and Anarchism, the first of which he charges with functionalism whereby the state is an epiphenomenal effect of a model of production, while the second he accuses of treating the state as a ‘cold monster’ to be universally feared (Security, Territory, Population, 109; 114fn39). In turn, Foucault suggests that political analysis should minimize the importance of the state, because perhaps “the state is only composite reality and a mythicized abstraction whose importance is much less than we think. What is important for our modernity, that is to say, for our present, is not the state’s takeover (éstatisation) of society, so much as what I would call the ‘governmentalization’ of the state” (Foucault, Security, Territory, Population, 109).[1]

Anglo-American social sciences have taken up Foucault’s approach in earnest. Interestingly, they took their initial inspiration from a single lecture on governmentality that comes from the much longer lecture series entitled Security, Territory, Population – the lecture I quoted from above.[2] Even without the associated three-year lecture series where Foucault completed a genealogy of the liberal rule, Anglo-Americans were still able to developed a highly original methodology for Foucaultian state theory that took seriously Foucault’s enjoinment to study ‘the governmentalization of the state.’ END_OF_DOCUMENT_TOKEN_TO_BE_REPLACED