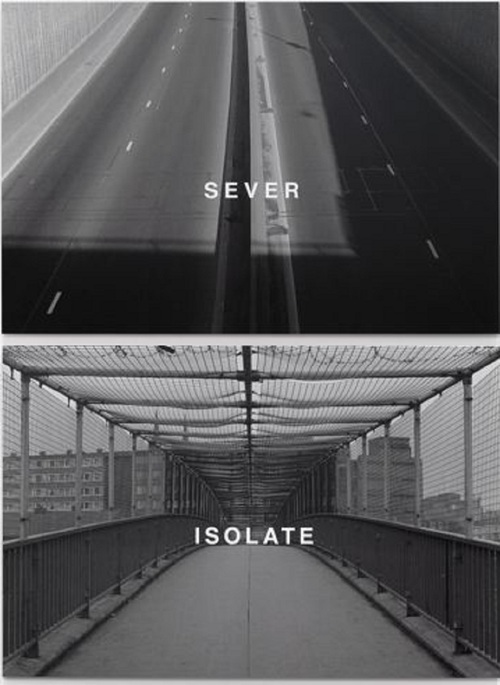 Leaning back as I took another puff on my cigarette, things went in and out of focus as the whiskey worked its way through my body. Still unable to shake a lingering desire for clarity, I jotted down some notes while playing it back in my head like a movie reel.

Most of the smart ones leave. I hope they’re happy back on the farm. Others try to be good Samaritans. I gave up being a white knight a long time ago. There are some tall tales that shovel the regular bullshit about good detectives. But I’ve never seen one. And if I did, I’d probably hate their guts. Asking someone to get their hands dirty doesn’t work when they think they’re already helping. I don’t want to be a role model, I want to win. “By any means necessary.”

“Step one: ditch the false piety of doing good and start using your feet.”

A lot of red herrings had been thrown my way. The Metropolis makes it hard to trust anyone or anything. There are no longer any good guys, only con men looking for dupes unable to see through their whole nice-guy act. Everyone here has the potential to do bad, and more importantly, everyone has an angle. Nobody is innocent. Neutrality is the sure sign that someone is either playing it close to the chest or too clueless to figure out whose bidding they are unwittingly doing.

The last people to have faith in are the authorities. They lost control of the streets a long time ago. And whatever power they still exercise always plays into the hands of some higher power. Yet knowing the phone numbers of a few bureaucrats and cops is never a bad idea, as long as you don’t get too close – mistaking them for a friend or a confidant makes you worse than a singing jailbird. Information is their greatest weapon; it gives them leverage. It therefore isn’t wise to feed them even a breadcrumb because that’s how people like you and me end up in trouble to begin with. The bottom line: authorities are to be used, never trusted.

“Step two: track down the leads before the trail goes cold.”

The spoils of my stakeout were lying out on my desk like stolen loot. The killer had left a path of dead bodies in his wake. And in my search to find out whodunnit, I had uncovered every one of them. It all started when I stumbled across what remained of the once-terrifying king of the Archaic State after some of his slaves had gotten to him. My hunt continued when I spotted His Benevolence of the Priestly State after his blackmail and extortion racket went south. The Police and Publicity gave away the Modern State next, but the threads only started to unravel. I knew I was close when I spotted what remained of the Social State, broken and half-crazy, having fallen into a crowd of marginals, undesirables, and illegalists.

Just when I thought the trail went cold, I got the call. The anonymous caller told me to meet at an abandoned lot in a rather seedy part of downtown. But when I got there, I was too late. The killer had struck again. This time, however, I knew that the body would give me all I needed to know. But this operation would have to be a full-blown autopsy, for the answer was stuck deep in the veins of the Metropolis. 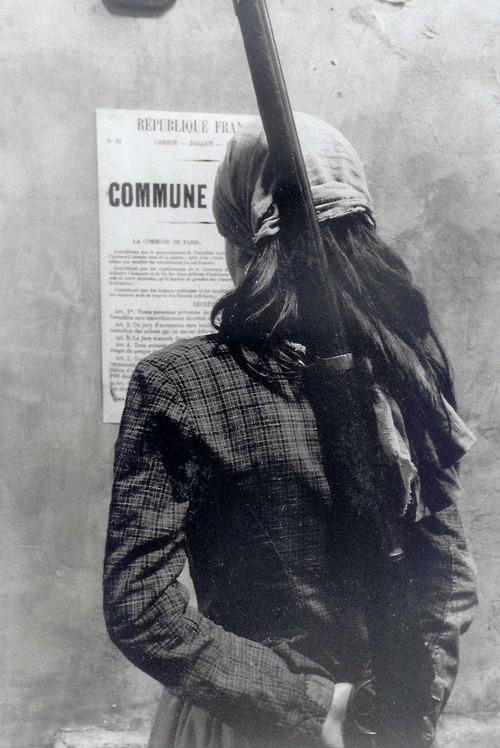 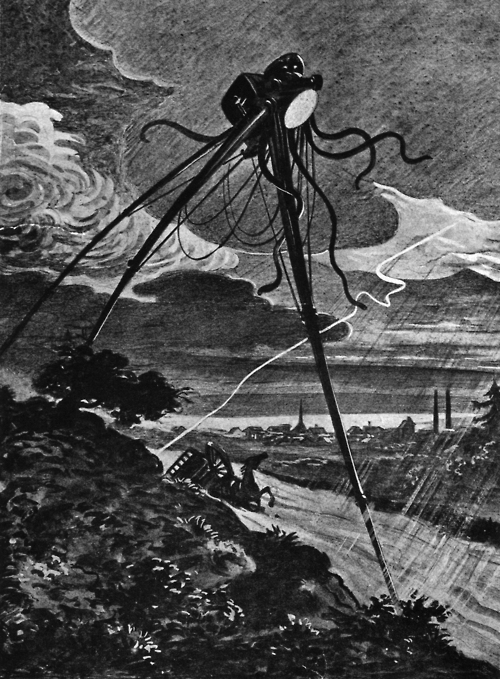 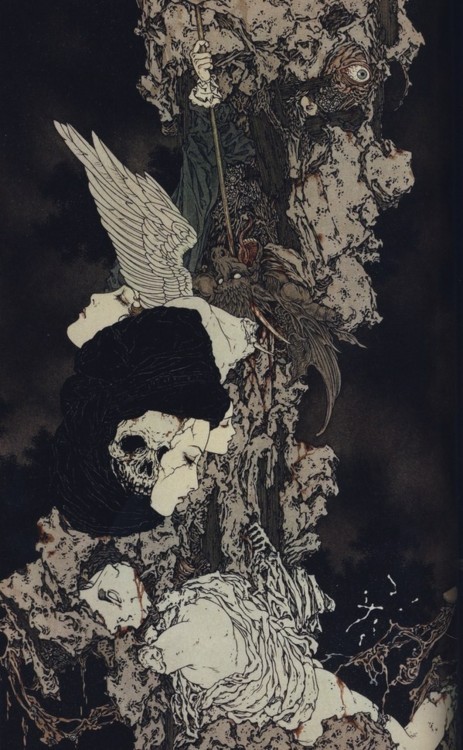