What does capital sound like? Do we hear it in the grinding gears of industry? The rustling papers of bureaucracy? The idle chatter of company spokesmen? The business maxims of a boss?

Though deceptively simple, the question is not an innocent one. How people listen for capitalism has major implications for public address, rhetorical theory, and Deleuze studies. As far as scholars of public address still rely on Aristotle’s two-fold definition of humans (“man is the only animal to possess language,” and “man is a political animal”), politics is central to the field. The rapport between capitalism and orality is far less certain. This ambiguity raises an important theoretical question: is rhetoric even important for the study of capitalism? And if rhetorical theory does have a role in critiquing capital, what is role of Marxist linguistics?

Today, I explore French Marxists Gilles Deleuze and Félix Guattari’s suggestion that capitalism speaks in a voice even more nefarious than the ideological speech of politicians. According to them, capitalism acts through the inhuman code of asignifying semiotics.

I set the context through the global financial crisis of 2007-2008. I show how capitalism operates through “semiotic operators,” such as “stock market indices, currency, mathematical equations, diagrams, computer languages, national and corporate accounting” (Lazzarato, Signs and Machines, 39). I draw two implications from this finding: first, that there is a regime of signs distinct to capital, and second, that they draw on categories of rhetoric beyond those established in rhetorical theory. END_OF_DOCUMENT_TOKEN_TO_BE_REPLACED 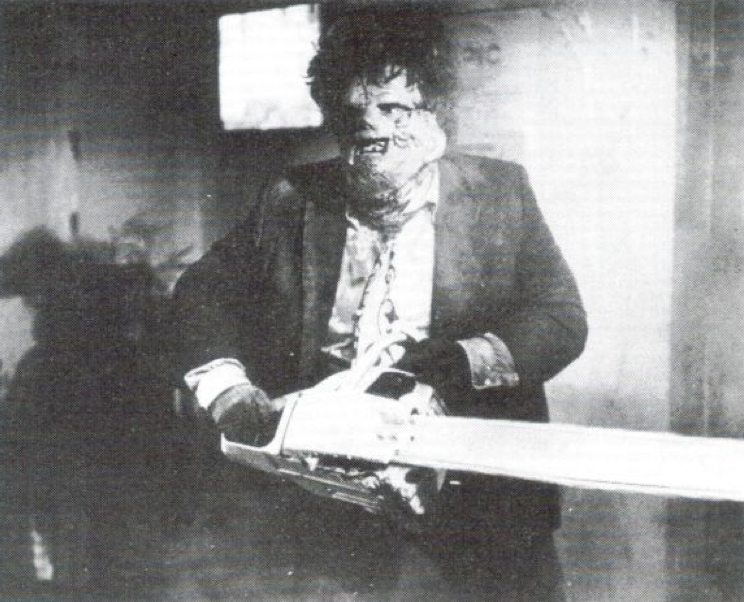 This is the abstract for the paper I’m giving on Monday. If you find yourself in Spokane, let me know.

Every word is a death sentence; or so argue Gilles Deleuze and Félix Guattari in A Thousand Plateaus. While previous work in public address has drawn on their work to remark on how communication constitutes a people or a territory (Roberts 2008; Brighenti 2010), I consider a darker Deleuze: his theory of how rhetoric inaudibly cuts, maims, and kills.

In the paper, I analyze financial reports, labor statistics, and corporate press conferences as a form of public address. I find that capital is itself a rhetorical agent that produces discursive events, but it communicates in a silent language. Theoretically, I use the concepts of ‘sign-operators’ and ‘incorporeal transformation’ from Deleuze (Deleuze 1990; Deleuze and Guattari 1984). The first extends recent work on how capitalist signs intervene directly in material flows (Lazzarato 2014). The second builds from other rhetorical work on ‘incorporeal transformation,’ especially as it describes the ability of the State to enact violence (Cooper 1988; Buchanan 2007). END_OF_DOCUMENT_TOKEN_TO_BE_REPLACED