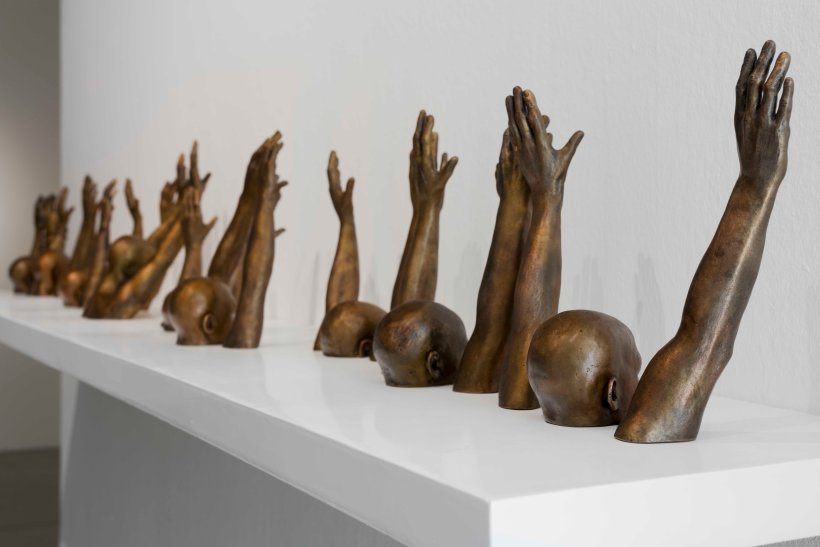 To understand blackness, one can begin with the context set by The Black Radical Tradition. Scholars have argued that enslaved African peoples have transferred and edited “historical, cultural, and moral materials” as an ongoing shared resource (Interview). Cedric Robinson argues in Black Marxism for the self-conscious development of those materials into a political project that he calls “The Black Radical Tradition.” Familiar Marxists fill the ranks of the Tradition, namely WEB DuBois, CLR James, and (more recently) Angela Davis. Generalizing the problematic out from individual thinkers, we can think the Lukacsian spirit of the challenge posed by the project of The Black Radical Tradition: how can blackness overcome the self-aware fact of shared condition to become a self-aware political force? Or in the elegant Marxian terms: the transition from a class-in-itself to a class-for-itself (commonly derived from The Poverty of Philosophy). END_OF_DOCUMENT_TOKEN_TO_BE_REPLACED