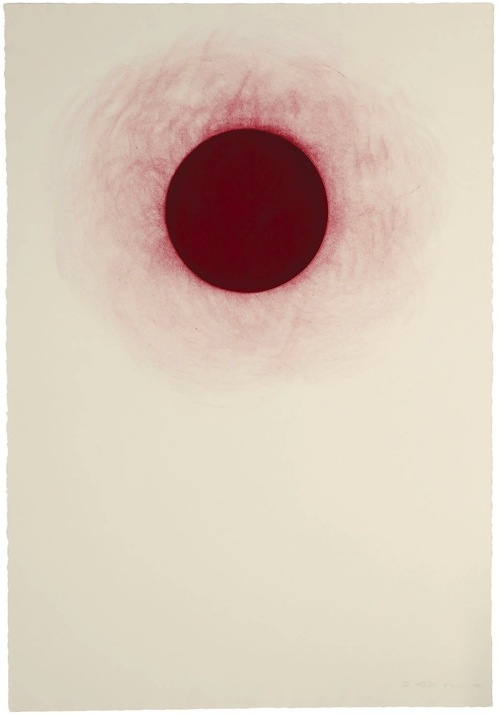 The State as a Virtual Object [[or how Max Stirner can get you hanged]]
Rethinking Marxism 2013
PS: after discussing it w/ Gregg Flaxman, I’ve decided to “deontologize” the whole paper to sharpen the ontology/virtuality divide.

Japanese director Nagisa Oshima’s 1968 film “Death by Hanging” begins with the execution of an ethnic Korean man, R. Miraculously, the hanging does not kill him; in fact, its only effect is that it erases his memory (08:23). Taken by surprise, officials debate the law and decide that execution is only just if a person realizes the guilt for which they are being punished (10:55). In an effort to make R admit guilt for a crime that he has no memory of committing, the officials simulate his crimes, which only leads to an absurd comedy of errors that exposes the racist, violent dimension of the nationalist law and history. R finally admits to the crimes but he maintains his innocence, which motivates him to debate the officials (49:30). “Is it wrong to kill?” R asks. “Yes,” they respond, “it is wrong to kill.” “Then, killing me is wrong, isn’t it?” R replies and then extends his argument “… A fine idea. First we kill the murderer… …then, being murderers, we’ll be killed, and so on and so on.” The official rejoinder is a predictable one: “Don’t say such things! We’re legal executioners! It’s the nation that does not permit you to live.” To which R responds: “I don’t accept that. What is a nation? Show me one! I don’t want to be killed by an abstraction” (52:52).

Less than a decade later, French historian Michel Foucault aired similar frustrations to R, though in the context of the genealogical study of power. Intellectually dissatisfied that “the representation of power has remained under the spell of monarchy,” he claims that long after the rise of the Republic, “we still have not cut off the head of the king” (Foucault, History of Sexuality, 88-89). END_OF_DOCUMENT_TOKEN_TO_BE_REPLACED 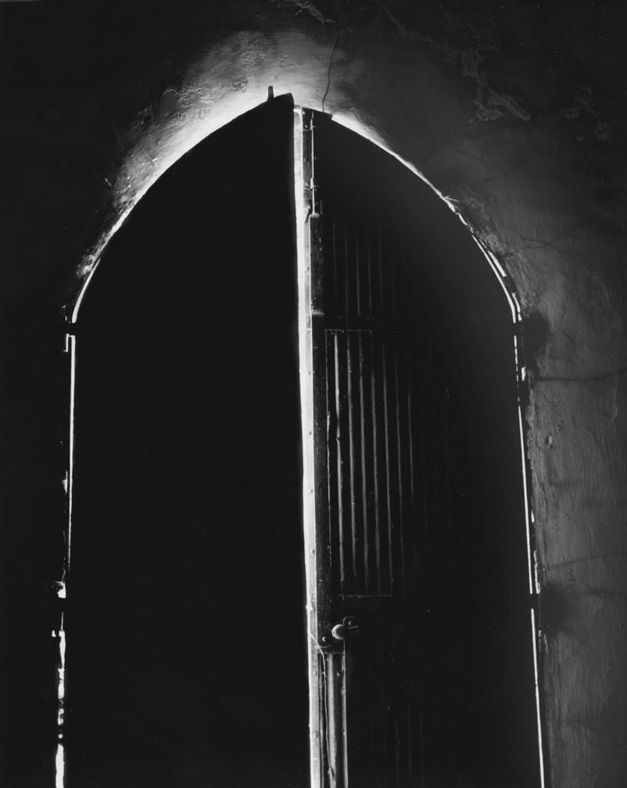 Contrary to Foucault’s shallow definition of the state, French Marxists Gilles Deleuze and Félix Guattari treat the state as a ‘virtual object’ that is neither an ideological effect nor solely repressive – thus avoiding the crude terms of Foucault’s brief argument from the classic governmentality lecture. END_OF_DOCUMENT_TOKEN_TO_BE_REPLACED